I share many Americans’ gloom in the present political moment. My conservative concerns are legion. But I see points of light in the night sky. I see silver linings to the dark clouds, suggesting the light still burns beyond them.

To be sure, I don’t always write cheerfully.

In one or two of those sober posts, and in private conversations with several readers, in person and online, I promised happy thoughts to come — because there are some.

I have three potentially therapeutic things for you. (In some cases I may have to explain the cheering effect.) They are danger signs we don’t see yet, those happy thoughts I promised, and things to do. 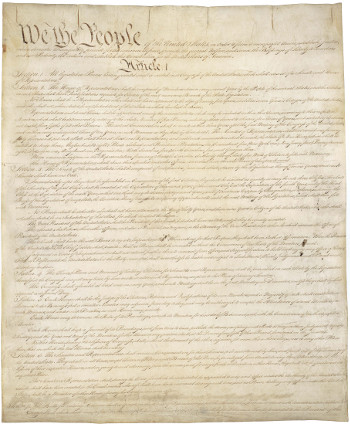 I pondered and refined my list of Freedom Habits for about two years before building this site and rolling it live. (I did so off and on, not continuously.) It’s a good list. And two months hadn’t passed before I realized that I had missed at least one: Remember.

That thought struck on Veterans Day. And it stuck, too. So I’ve added a habit to the site, with links, its own page, and so forth.

Let’s start by remembering my fellow Cornellian, Dawn Seymour. Fifty years before I showed up in Ithaca for graduate school, she received her undergraduate degree there, stayed to work as an instructor . . . and soon declared that she wanted to learn to fly.

Which she did – and she married a pilot along the way. She flew B-17s on daily training missions for a year and a half during World War II.

Maybe it’s just me, but I think her 1,100 fellow WASPs — including the 38 who lost their lives — deserve to have the rest of us remember.

Come to think of it, all of this is appropriate to Pearl Harbor Day too, which is today. But you remembered that, didn’t you?