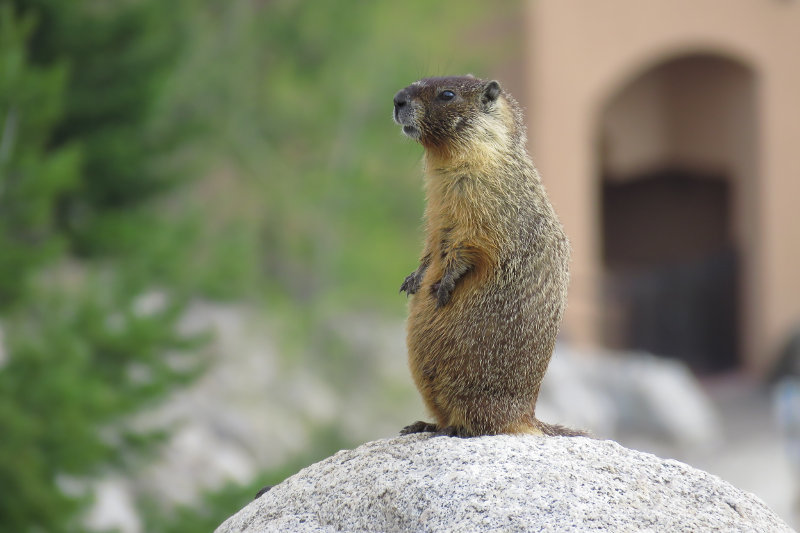 I can’t say it was my favorite birthday ever, or even a particularly good one, but it was an interesting evening. And long.

If you prefer to skip my due diligence — my recap of the races on my ballot and my predictions for them — and scroll down to the heading “Now What?” below, I won’t be hurt. Actually, I won’t even know.

As I write this, it’s unclear what the final electoral vote totals will be in the presidential race. They say a few races are still too close to call: New Hampshire (probably Clinton), Michigan (probably Trump), Minnesota (probably Clinton), and Arizona (probably Trump). The present totals without these states are 279 for Mr. Trump and 218 for Mrs. Clinton. A win is 270 or better, a majority. If the four states I named go as I indicated, he’ll finish with 306, and she with 232. It’s a resounding victory for Mr. Trump, even though the popular vote totals at the moment seem to have him up by only one-fifth of a percentage point. (See my notes on the Electoral College.)

Here’s my arguably handy, definitely idiosyncratic election guide for the 2016 general election. I considered posting it earlier for once, for the benefit (or at least bemusement) of early voters like myself, but Life Beyond the Blog (LBB) got in the way. Again.

I’ll tell you how I voted (or didn’t) in each race on my ballot, and I’ll tell you more or less briefly why. In some local or state matters, I’ll offer some detailed information along with my opinions. To the extent that the names and races on our respective ballots overlap, I hope my thoughts will at least be interesting. Or slightly and intermittently amusing. Or vexing. Or whatever works for you.

I rolled FreedomHabit.com live five weeks ago, with the thought that, somewhere down the road, I might want to think about guest columnists. Then, in space of about four days, three of them fell into my lap. That is, I saw three pieces of writing which were related to the (now-recent) election, yes, but with broader, more lasting value, and I asked permission to publish or republish them. I’m three for three, permission-wise.

I posted two of the pieces on Election Day, since they had some bearing on the election and permission came that quickly, but I didn’t promote them. I didn’t want to distract from what I was promoting that day, and I didn’t want the writing lost in the whirlwind or dismissed as relevant only to that day’s election.

Heidi Rodeback of American Fork (formerly MFCC, My Favorite City Councilor, now MFGC, My Favorite Guest Columnist — apologies to other present and future guest columnists, but I trust you understand) writes in favor of local government funding for arts programs. She makes the argument better and more clearly than we usually do.

Joylin Lincoln of Saratoga Springs writes of education, and why she entered the state school board race. It’s less about politics than you’d think. After you’ve read and reread her column, I suspect you’ll begin to understand why I called her “utterly charming” as a candidate.

I hope both will favor us with their thoughts here again. And I’ll publish a gem from my third guest columnist very soon.

My top three races are also my top three reasons for hoping my neighbors will get out and vote tomorrow. Generally, the higher the turnout, the less radical the outcome — and I assert that two of these three races pit radicals against more sensible citizens.

(By the way, if you’re looking for my “handy election guide,” I’ve updated the early version a few times since I posted it, and it now has links to later discussion of some issues and races. So there’s no point in reposting it today as a “final edition” or whatever.)

Bill Freeze, whom I heartily recommend, is running very nearly a textbook write-in campaign against Republican Greg Graves — which is what it usually takes to win as a write-in candidate, even if the opportunity is ideal. I don’t expect Freeze to win in a landslide, because he is a write-in candidate, but I’m expecting him to win. That makes this a very unusual — and to me very interesting — race.

As I listened at a school board candidate debate the other day, I remembered a mental note I made months ago. At the time — as at other times, I freely confess — I was feeling a little cranky about what my party’s majority was doing and not doing in the Utah Legislature. (For a single, glaring sample, see “I Am Unfit for the Utah Legislature, from last February.)

The mental note was to blog the legislature an attaboy for HB 250, which both houses passed and Governor Herbert signed. (He gets an attaboy, too.) Having heard multiple Alpine School Board members speak of being trained rigorously to be something other than the people’s representatives, who function as a legislative body to govern the people’s public schools, and after hearing other board members and candidates defend the different, prevailing model, I appreciated this from the legislature:

What, if any, impact this will have on how school boards operate remains to be seen. At least those of us (if only a few) who care about this matter can now point to the law.

For some discussion of why this matters, see “The Importance of Not Being Unified.”

Last night’s debate at Mt. Mahogany Elementary in Pleasant Grove was moderated by American Fork High School Students — who performed respectably — and attended by about 40 people who weren’t candidates and who behaved respectfully.

That is, the first half, with the the Alpine School Board candidates who will appear on my ballot, John Burton and Chris Jolley, was attended by 40 people. Half of those left before the second half of the debate, which featured state school board candidates.