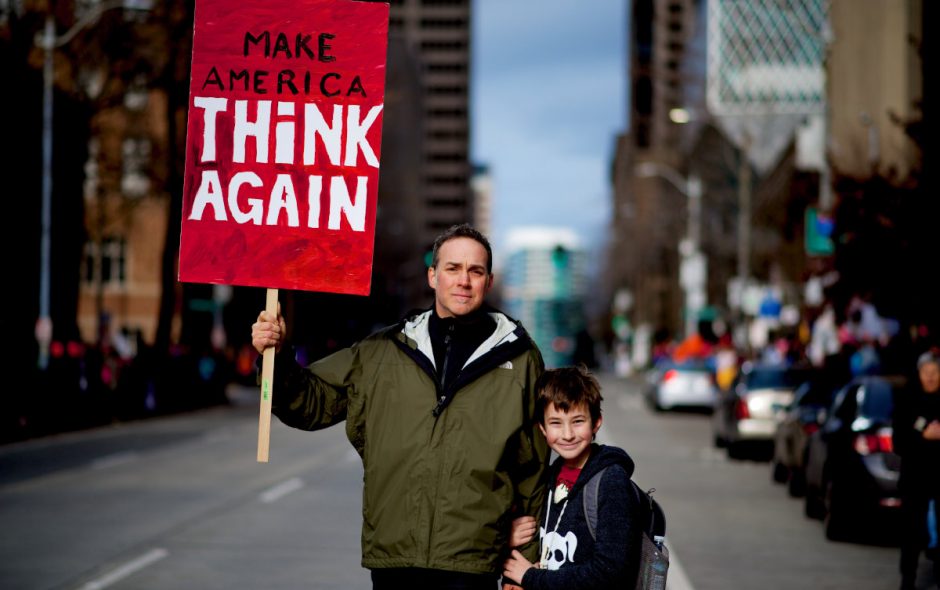 I haven’t blogged here since the aftermath of the 2018 midterm election. If you’ll forgive the possible narcissism, I’ll tell you why. Then I’ll examine two of the reasons in the context of our current politics. President Trump’s name will come up, as it also does in a separate, simultaneous post about impeachment and due process.

One reason for my long silence is, I’ve been writing other things:

I’ve also been busy at work.

My supply of mental and physical energy is not increasing with age.

And sometimes life gets complicated, despite my efforts to simplify.

But it’s more than all that, which brings me to our topic.

I haven’t been ignoring national politics. I consume about as much content as before, from across the political spectrum. I’ve outlined and even drafted a few blog posts along the way. I still discuss issues with friends, family members, and acquaintances of various political stripes, in person and online. But I’ve left blog posts unfinished and unposted, and I’ve discussed issues with others a lot less than before.