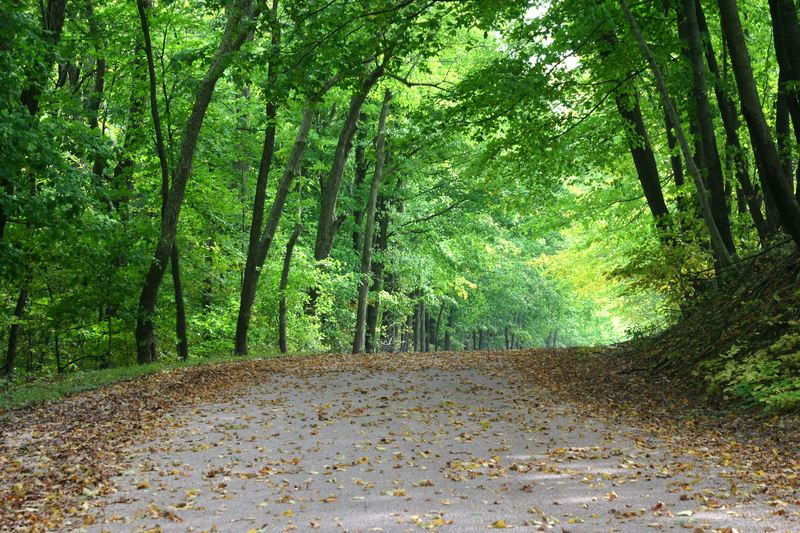 Have you had enough of politics, at least for this election season?

We’re only halfway through Icktober, if you know what I mean. Or would Sicktober be a better name for it?

First of all, if you’ve had enough, I’m not sure why you’re here. But welcome anyway, and please stay as long as you like.

I did something for the first time last week: I went to hear an independent presidential candidate speak. The venue was the ballroom at the historic Provo Library. The candidate was Evan McMullin.

The crowd ranged in age from infants to senior citizens, but it was dominated by people who looked like college students, including lots of couples. Many of them looked quite married, which accounts for the infants. We were mere blocks from BYU, after all.

I’ve heard actual US presidents speak, at the White House and elsewhere, and I’ve always been closer to them than I was to the podium tonight, even though it’s not a large ballroom. And there was a pillar blocking my view. But that was okay.

Before I arrived, and while I waited for the event to begin, I fashioned a series of tests for the candidate. I’ll tell you what they were and how he did. But first . . . 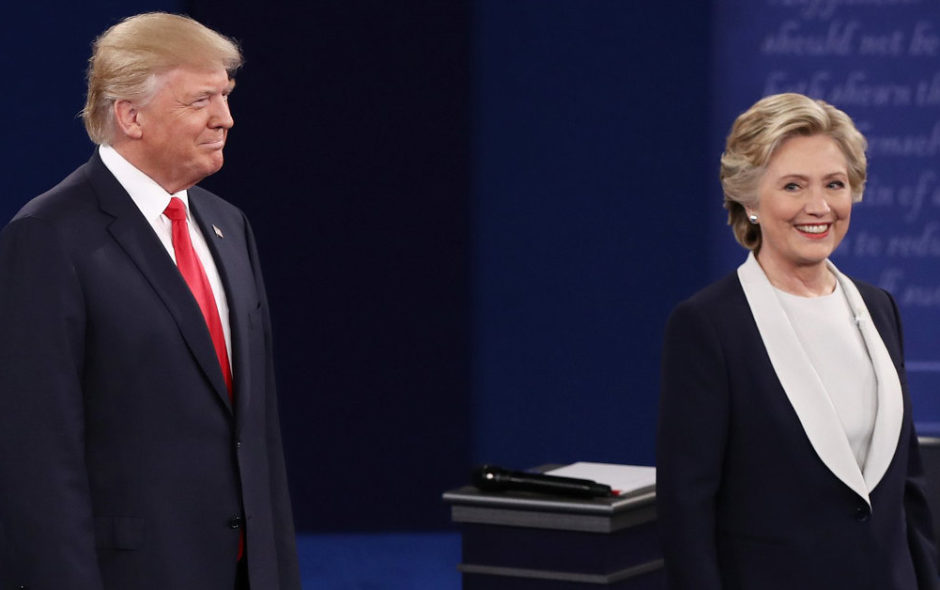 My friends, welcome to The Freedom Habit, where we gaze into the abyss and report back, so you won’t have to.

You’re welcome. I’ll tell you how to thank me later.

The second presidential debate was Sunday evening. It was calculated by some to be the end of Donald Trump’s campaign, in the wake of some lecherous old audio someone released last week. It wasn’t that. Whether he won or not, I don’t know, but he survived for the moment.

I won’t say it was pretty.

I’ll tell you what I thought, and some of what was said, but if you want to be comprehensive, you’ll have to contemplate the abyss yourself. Video and a transcript are easy to find on the web.

It’s up to you to decide which of my thoughts are subjective and which are objective. I simply represent them as what I thought, either during or after the spectacle. 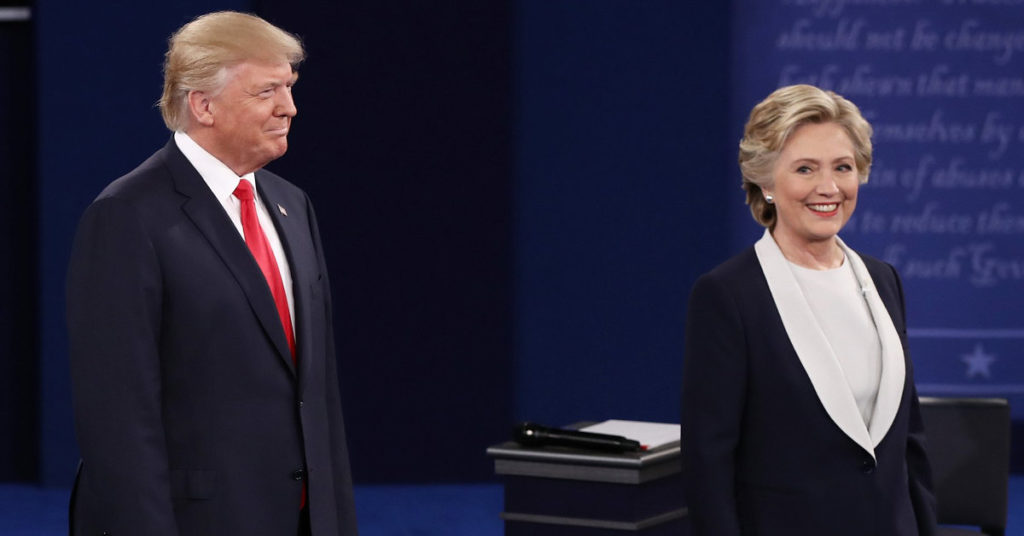 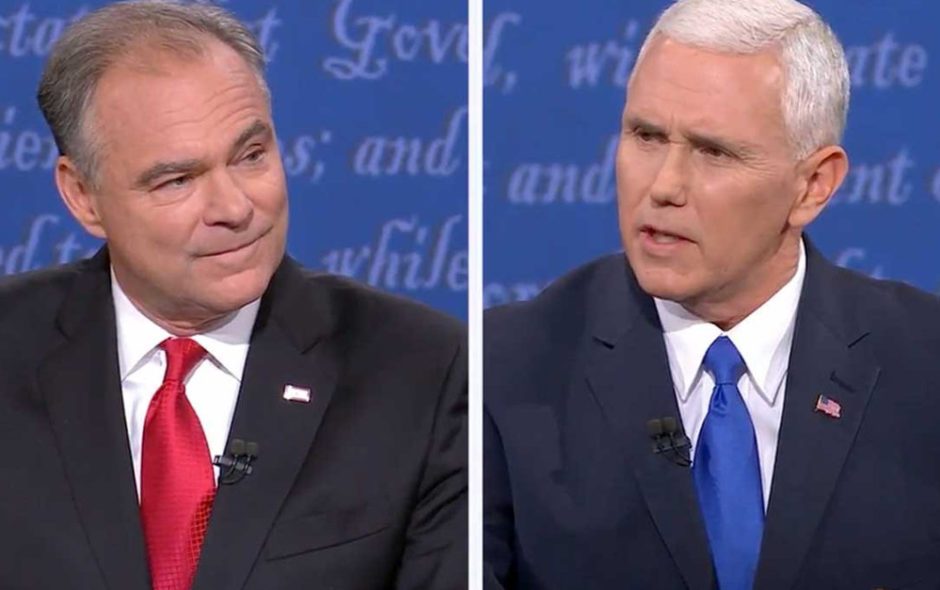 Prior to the vice presidential debate on Tuesday evening, I could not have picked Senator Tim Kaine (D-Virginia) or Governor Mike Pence (R-Indiana) out of a lineup. Nor would I have recognized their voices. I had heard of both, but knew only generally where they land on the political spectrum and how they carry themselves.

This is in sharp contrast to the candidates at the top of their tickets. I’ve been watching Hillary Clinton for 26 years or so, and trying not to watch Donald Trump for about that long.

Speaking of the presidential nominees . . .

If Sen. Kaine had not had to defend Mrs. Clinton’s indefensible character and record, and if Gov. Pence had not had to defend Mr. Trump’s countless indefensible words and dubious acts, the debate might have been more substantive, in terms of policy. Even so, it was better than the first presidential debate. And since I’m polishing this post after the second presidential debate (notes on that are next), I’ll say, this vice presidential debate is still the debate I recommend that you watch — if you think you should see a debate but your tolerance for the despicable is nearly spent, and if you want some coherent talk about policy from both sides.