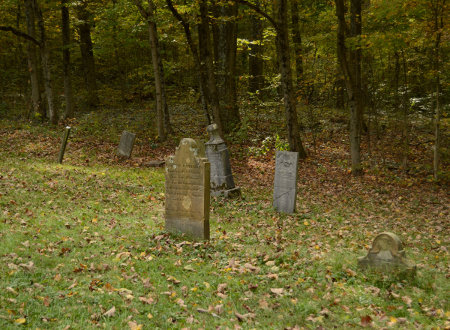 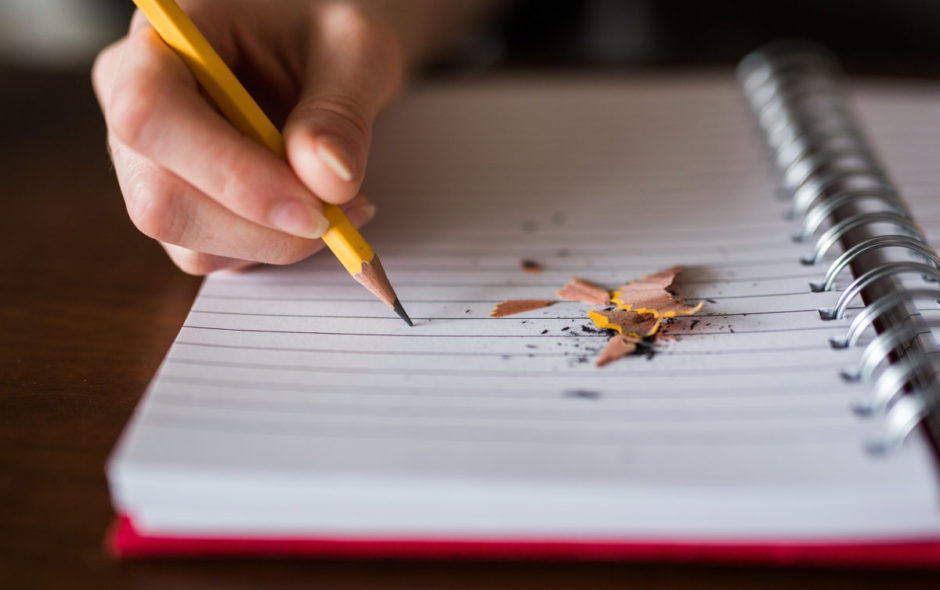 In politics, as in work and life generally, I’m a longtime fan of getting the right numbers, getting the numbers right, and understanding what they tell us and what they don’t. My recent essay, Water Bills, Fees, and Our Politics, applied that to local politics.

It also left me thinking that some illustrative, more general examples might be useful or at least fun. They’re not all from politics, let alone the current local election cycle.

Let’s warm up with a softball.

The other day, I saw something like this floating around the Internet (I’m paraphrasing): “An orchestra consisting of 80 musicians can play a Beethoven symphony in 30 minutes. How many minutes would it take an orchestra of 120 musicians to play the same symphony?”

If you don’t think about the situation, you might just make a calculation and say 20 minutes. Your math would be right, but your answer would be wrong. A moment’s consideration will reveal the obvious: the number of minutes will be approximately the same, no matter what size the orchestra. It’s not like asking how many more Toyota Tundras you can make if you have three identical, adequately staffed and supplied Tundra factories instead of two.