I developed thoughts on these themes, but didn’t post them:

Nine Wishes for the Future

Eight Causes for Gratitude and Pride

I begin today with a president I don’t like, in political and ideological terms. I will end the day with a president I don’t like, in political, ideological, and personal terms. But President Obama’s inauguration was not the Apocalypse, and President Trump’s won’t be. I’m dismayed and concerned at how many people have so little understanding of history and of American government that they think this must be the end of the world. Perhaps one cause for this alarmism is an insufficiency of gratitude.

That said, I note my gratitude and pride on these eight points, among many others:

There. The slate is clean, or at least mostly so. Let’s see where tomorrow leads.

[Note: I made a minor revision of this post after it went live, for the sake of readability and clarity. — DR] 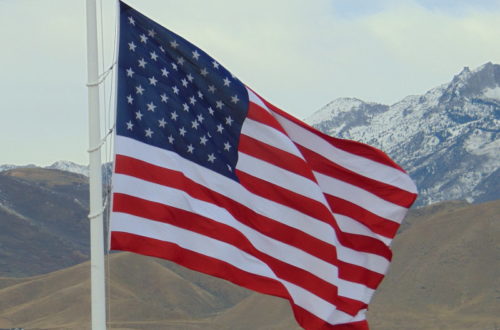