I often title this annual post “David’s Handy Little Election Guide.” I thought about swapping “tardy” for “handy” this time, since I hear that more than half of you have voted already. But then I thought, this year’s offering doesn’t rise to the level of a “guide” anyway, because I’m coming late and underinformed to a number of items on the ballot. However, I have my 2020 election ballot in front of me, I’m about to fill it out, and you’re welcome to look over my shoulder for a few minutes, if you like.

Two caveats: I’m only commenting on races and issues I see on my ballot. And I’m not bothering to comment on the races which are (quite regrettably) uncontested. I’m excluding yes/no judicial retention votes too, because I don’t have much of an opinion one way or the other about any of the judges. 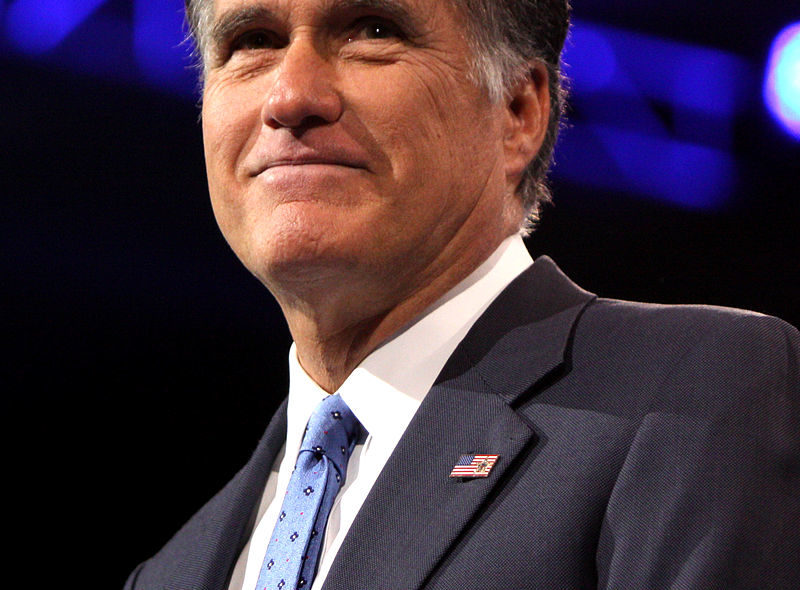 The “what” is in my title. Here’s the “why.” Why I’m no longer a member of the Republican Party, that is.

It may help if I explain why I was a Republican in the first place — officially for one-third of a century, and unofficially for several years before that.

I conducted my first political poll before the 1976 Republican presidential primary in Idaho. I was in fifth grade. As went my poll of voters’ children, so went the actual vote in my adopted home state: former California Governor Ronald Reagan won by a huge margin over incumbent President Gerald Ford. Ford went on to win the nomination, then lost to Democrat and former Georgia Governor Jimmy Carter. Reagan was elected president in 1980 and reelected in 1984.

Even in 1976 I was aware that the GOP didn’t really want Ronald Reagan. He was too conservative for the party establishment. As we saw then and more strikingly in 1980, much of the rank and file felt differently.

Reagan was the biggest reason why, long before I could register to vote, I claimed to be a Republican. In a political sense at least, I was raised on his brief daily radio commentaries. His thinking made sense to me, and it still does. In 1984 I was pleased and proud to vote for him in my first presidential election and his last.

In the spirit of Edward Snowden, though I do not particularly admire him, I recently hacked into the servers at the Sutherland Institute. There I found drafts of what appears to be a new hymnal. I can’t tell from the files I found whether publication is imminent; nor can I discern the intended distribution. The new hymnal could be just for in-house pep rallies — devotionals, they probably call them. Or perhaps it’s for public sale, aimed at the limited but well-financed subset of Mormons who think actual Mormonism is too concerned with things like freedom and kindness, and not nearly righteous enough.

To make a long story short, I discovered that they have rewritten all or part of some familiar Mormon and other Christian hymns to suit their higher principles. I grabbed some samples to share with you. You’ll see some evidence of their preoccupation with quivers full of children, and also their odd idea of religious freedom, which includes incorporating their religious principles into civil law, and being spared the presence in the workplace or neighborhood of anyone who makes moral choices of which they disapprove.