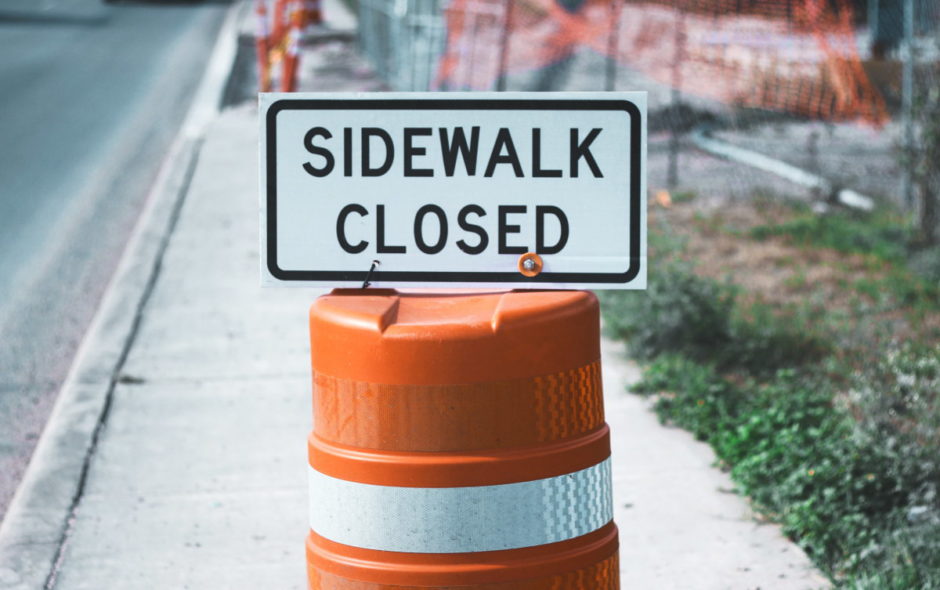 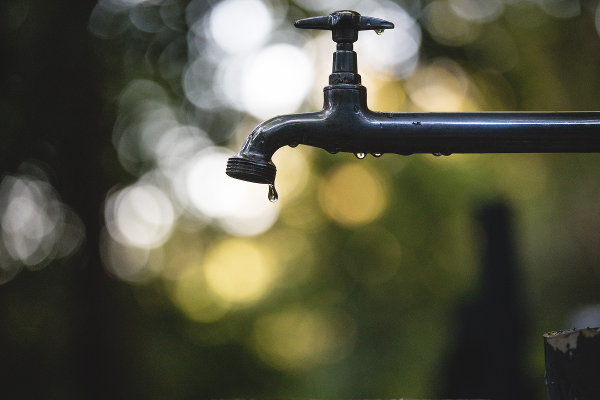 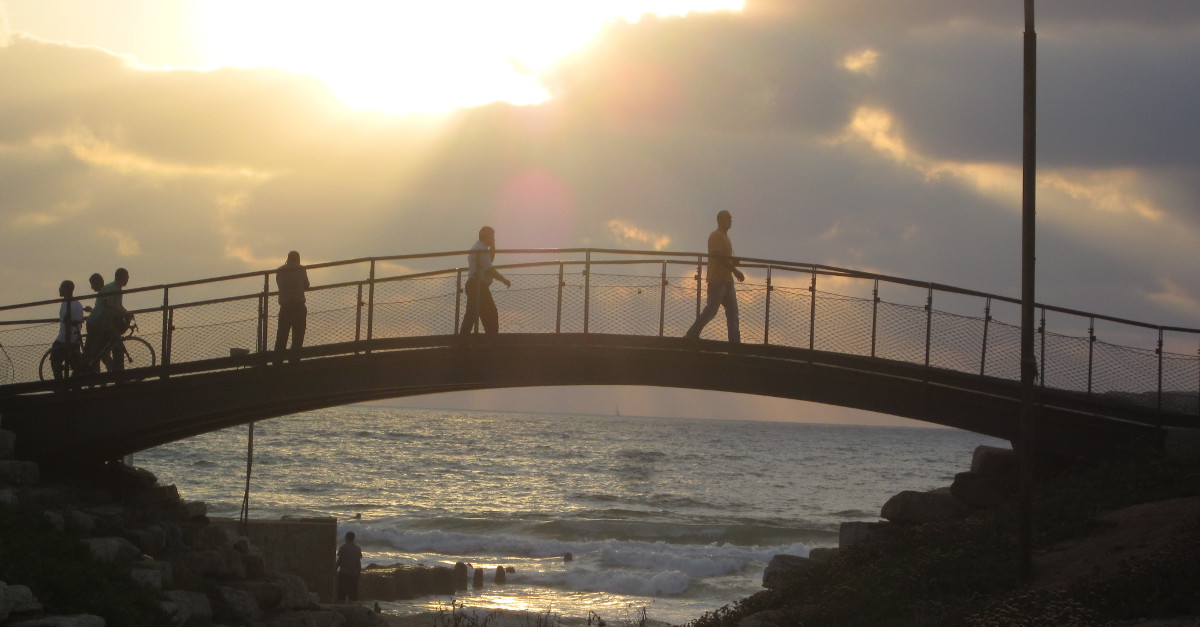 We’ve entered the post-Labor Day season, during which, by tradition, many voters will begin taking our presidential race seriously.

Meanwhile, many of us have already been paying attention, and we like what we see far less than usual. We’re doing things like leaving our political parties and wondering if our deluded country isn’t worth our political exertions any more.

It’s time for me to make an announcement.

My friends, I am neither God nor the government, so I don’t expect you to think this is earthshaking, but . . .

I hereby grant you amnesty.

Perhaps I should explain.

To Whom and for What?

To all of you.

No, not for everything you may have done lately. For example, some of you primary voters got us a choice between Trump and Clinton. I’m not presently offering amnesty for that.

Today’s amnesty is mostly preemptive. It’s for your vote or lack thereof in the presidential race this November — and for any reasons, opinions, or gut feelings you may have or offer in support of that vote (or nonvote).

Folks, if you’re in American Fork, you’ll want to check out afelection.info for information about candidates and issues in next week’s municipal election. We keep adding more, so keep going back. You’ll find infographics, audio and notes from meet-the-candidate events, explanations of some of the popular misinformation coming from AFCitizens (again) and their pet candidate (but less, as he learns that their numbers are often bad).

[Slightly revised after first posting. I do that.]

A couple of weeks ago, student-leaders at American Fork High School latched onto the idea of honoring Sergeant Cory Wride on the first anniversary of his death. That anniversary is tomorrow, Friday, January 30, 2015.

They immediately began to think big.

I helped last year with some press releases and a smaller, more permanent piece of writing, when American Fork City undertook to honor and remember Sgt. Wride. So I suppose it made sense to invite me to help with this too. Soon I was meeting with student-leaders, other adult volunteers, and City officials whose assistance is essential, even though the Wride Memorial Walk is not a City-sponsored event.

Before we were done — and we’re not quite done — there was a web site (wridewalk.com); a six-minute, professionally-produced video about the people and the event; two hash tags (#wridewalk and, for tomorrow night, #irangthebell); a Facebook event; a videotaped statement of support from the President Pro Tem of the United States Senate (with more endorsements still on the way, we think); numerous inquiries and expressions of support from other schools around the state; and growing buzz about the event on social media. I don’t deserve credit for most of that; these students and the other adults who are helping are amazing. And this isn’t about credit anyway.

What you and I are doing here — and thanks for being here, as in reading — is noting the reasons why I’m attending the Wride Memorial Walk tomorrow evening, and the reasons why I should attend. I leave it to you to ponder the reasons why you should join the Walk, whatever they may be. 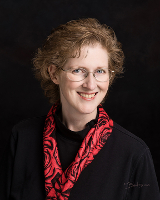