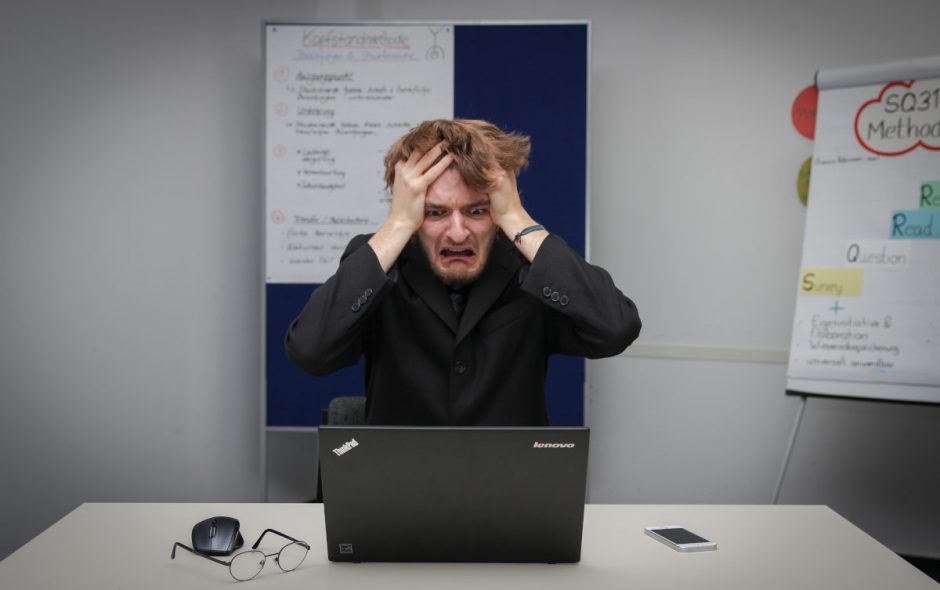 Author's Note
This essay is reprinted from LocalCommentary.com with minor edits and backdated to the date of the original post. To see it in its original habitat, with original comments, look here.

This is the third in a three-part series of essays on freedom in America. The first was entitled, “The Gulf Which Divides Us.” The second was “I Am a Tocqueville Conservative.”

In a fit of dietary decadence a few weeks ago, I went to a Wendy’s drive-through and ordered a “single.” The Voice asked, “Would you like cheese on that?” I declined. I like cheese and cheeseburgers well enough, but I didn’t want to pay the extra quarter or whatever.

A couple of years ago I bought a well-used Honda Accord EX, which has a slightly peppier engine than the base model. It also has a sunroof. I wasn’t specifically shopping for an EX; that’s just what there was. The sunroof is fun, but I wouldn’t have chosen it as option at additional cost.

Freedom is like cheese and sunroofs. (I wonder if that sentence has ever been written in English before.) All else being equal, almost everyone loves freedom — and cheese and sunroofs, I suppose — but only some people are willing to pay any significant price for it.

You may have beaten me to two points. First, the word freedom is attached to so many concepts, including some which are mutually contradictory, that there’s little point it discussing it without a clear, specific definition of what it means in the present context. Second, when was “all else” ever equal?

This is the second in a three-part series of essays on freedom in America. The first is entitled, “The Gulf Which Divides Us.” The third is called “Cheese, Sunroof, Freedom.”

I am and always have been a bookish fellow. (I do not wish to boast or drop names, but to make a point.) In the discipline of political theory I have read a lot of Franklin, Washington, Jefferson, Madison, Hamilton, and the others. I’ve studied the debates at the 1787 Constitutional Convention. I have spent fascinating hours — sometimes months — reading and discussing Plato, Aristotle, Augustine, Aquinas, Macchiavelli, Locke, Hobbes, Burke, Mill, Hegel, and . . . the list goes on.

I’ve also carefully studied some thinkers who particularly terrify a certain sort of conservative, the one who thinks that the safest intellectual course is never to wrestle with the words of those who disagree. As I write this, I’m about ten feet from a bookcase, one shelf of which is filled with well-marked writings of Marx, Engels, Lenin, Bakunin, Fourier, Saint-Simon and a number of other socialists and communists of whom most people never hear and never want to.

Some of these thinkers have influenced my own thought profoundly, as in many cases they influenced each other; some have merely challenged or informed, which is also useful.

You’re now thinking that it’s a wonder I can function at all in normal human society, or communicate plainly enough to buy a postage stamp. Perhaps it is.

There’s another thing that may surprise you about all this. I have not named the two individuals who I suspect have had the greatest influence on my political thought.

Author's Note
This essay is reprinted from LocalCommentary.com with minor edits and backdated to the date of the original post. To see it in its original habitat, with original comments, look here.

This is the first in a three-part series of essays on freedom in America. The second is “I Am a Tocqueville Conservative.” The third is “Cheese, Sunroof, Freedom.”

“How about freedom from diseases and pain?”
— the subject line of an e-mail spam message I received today

Joe Klein writes for Time, and he does it very well. I frequently enjoy both his style and his insights, even though, generally speaking, he is on the left, and I am on the right. Not every issue fits neatly into the left/right paradigm, you see, and it’s not unusual to find some good thought on both sides of an issue.

When the latest issue of  Time came in the mail Saturday, I picked it up and read Klein’s two-page column, “The GOP Has Become the Party of Nihilists.” Yet again, I observed that Klein has mastered the mechanics of the language and employs them artfully. This time, however, my disagreement is fundamental and possibly irreconcilable.