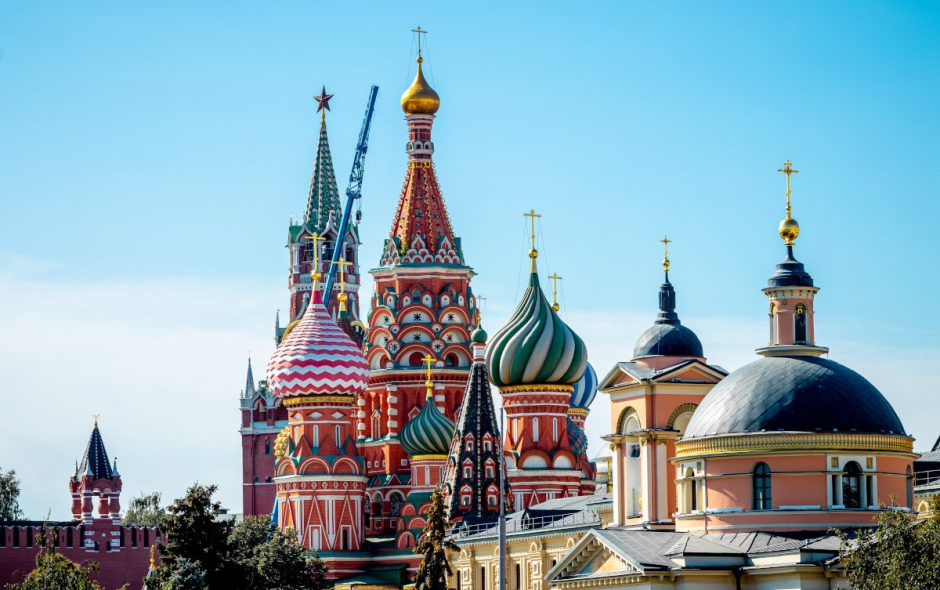 The Ten Commandments are ancient and the Russian Revolution is old news, but this is about contemporary America: our politics, economics, culture, and more — things we often see as two-sided. Many people with strong political or cultural opinions see themselves either trying to make substantial, structural changes in American government and society, or trying to prevent others from doing so. Whatever passions, philosophies, and intentions may exist behind the rhetoric, each side accuses the other of tearing down our values and institutions.

You may have examples from your own perspective. I’ll give you a few of mine, in discussing the Bible’s Ten Commandments — key pillars of the Judeo-Christian tradition, which incubated the American political tradition — after we’ve talked about Russia. Soviet Russia, to be precise.

Let’s do that now.