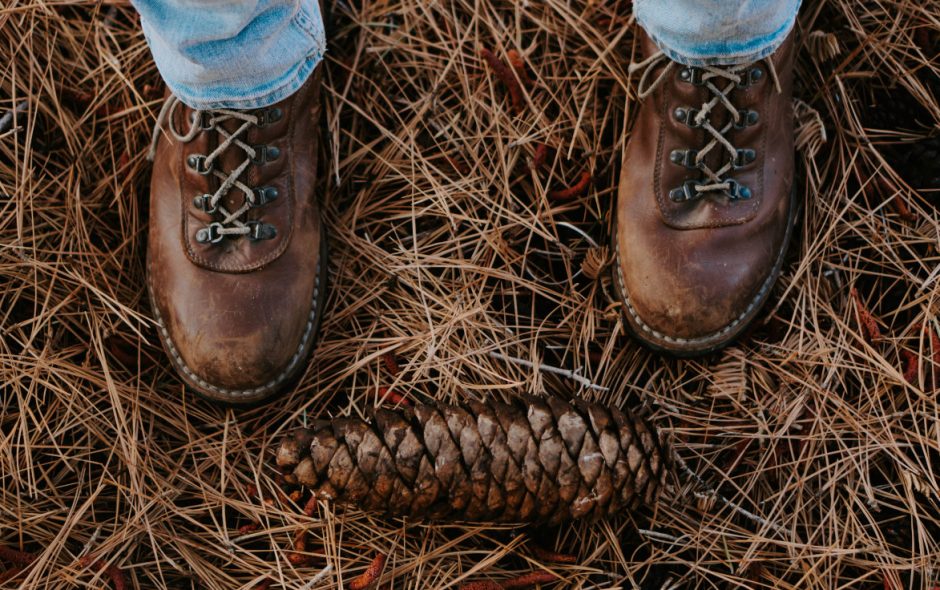 I know his full name because I heard him say it once in class, and the trauma of hearing it that day glued it permanently into my brain forever.

I have to tell you that Louisa is not my favorite name. My parents got it from my delusional grandmother, who always makes oatmeal cookies when other grandmas make chocolate chip cookies, snickerdoodles, or gingersnaps, which, as everyone knows, is sick and wrong. As far as I’m concerned, she could have kept her name to herself. I only used it just now because sometimes you use your full-full name when you’re incredibly serious, which I am.

She can keep the oatmeal cookies too. I mean, seriously, healthy cookies? What the quack? She doesn’t make them anymore, because she died last year and I had to go to her funeral, but she could keep them if she hadn’t died.

I will say this for her. She didn’t smell any funkier at the viewing thing than she did when she was alive. Different, not worse. She was quieter. And she actually looked less old and wrinkly. Anyway, my parents didn’t ask me before they gave me her name. Of course.

What a Tobin Is

And seriously, who names their kid Tobin? What’s a tobin?

A tobin is a person who hates puppies. At least this one is. He hates them, kicks them, stomps on them, and thinks about ways to cook them. That’s why I hate Tobin Jones. I couldn’t even look at myself in the mirror in my church clothes if I didn’t hate him with the fiery heat of ten billion trillion votive candles, and if I didn’t tell everybody I know, so you can hate him too.

I’ve never personally seen Tobin kick or stomp a puppy. I refuse to get that close to him, on principle. But I heard that Aimee Larson knows someone who has. Aimee and I are not on speaking terms for reasons she knows perfectly well, but she told Katie Peters, who told Cade Walters, who sat next to me in third grade because of the alphabet and recently told his new little girlfriend, Sonia Martinez, who told some of us a few days ago at recess. Sonia only started up with Cade last month.

Later Monica O, which is not an initial, it’s her whole last name, which is unbelievably weird, told us she heard from one of her bizarre friends, I forget which one but it might have been Ibis, who heard it from Tobin’s dorky cousin Mack, that Tobin’s family had to get rid of their puppies because Tobin kept trying to stomp them with his big fat hiking boots.

B. Is No Longer My Friend

It’s true that my former friend B., whose name I won’t tell you because even though I don’t like her anymore I don’t hate her yet, says Tobin doesn’t hate puppies. Can you believe that? She’s his next-door neighbor, and she doesn’t see it!

What B. is doing is this. In place of the truth about Tobin the Puppy Stomper, she made up her very own false narrative, which is a thing I hear about when Mom and Dad watch the news, or the fake news, depending on which parent chose the channel. They take turns.

That’s what B. is into now. Fake news and false narratives. She says Tobin loves puppies. Loves them! Alive, unstomped, and not as lunch, dinner, or a snack! She says his family had to find other homes for their big dogs and little puppies because his baby sister Dottie (seriously, what kind of name is Dottie?) started having a really bad dog allergy. She says Tobin cried when they took the dogs and puppies away.

I’ll just bet he cried. He was probably super hungry at the time. He probably had a knife and fork in his hands, and his boots on and the oven preheated, with drool flowing from the corners of his mouth, when the dogs’ new owners came to whisk them away to a tobin-free safe space at the last possible millisecond.

I wonder if the allergy problem stopped when the dogs went away. If not, maybe it was a tobin allergy. Maybe little Dottie is allergic to evil.

It’s actually worse than I said.

B., who is completely delusional even more than Grandma, says Tobin’s a super nice person. He supposedly did her lawn mowing for two weeks last summer, while she sprained her ankle, and he wouldn’t let her mom and dad pay him, even for the gas.

As if a puppy stomper like Tobin would ever do anything nice for anyone without being paid to.

I think she has a crush on him. Think about that for a minute. My former friend B. has a huge, juicy crush on Tobin the Puppy Stomper. So anything good she says about him is like fifty thousand times more unreliable than it was before. You can’t trust someone who says nice things about a puppy stomper, especially when she probably wants him to kiss her and maybe even marry her when they’re older, so she can have all his babies without being a total tramp.

You can’t trust someone like that. You can’t believe anything they say. You also can’t like someone like that. I’ve tried my best, but it’s all I can do not to hate B. I feel an amazing amount of pity for her, when I think how she wants to be the future lover and baby mama of Tobin the Puppy Stomper.

Which is why she isn’t my friend anymore. I can’t feel like I’m a good person when I’m around her, because of Tobin’s puppy-stomping. Also because she denies he ever did it. He would never do a thing like that, she says like a million times whenever I talk to her. So I quit talking to her yesterday. I’m done trying to help her. She’s totally in love with a puppy stomper.

I wish I knew how to reeducate her. I heard about that last week in social studies, when the teacher talked about current events. I hope I spelled it right. B. used to be a good person. Maybe she could be one again someday. I’m not sure how that works.

Did I mention that Jacqui Marlar, that tall girl who moved to Rhode Island last year, heard Tobin the Puppy Stomper say, one day in fifth grade, in the lunchroom at school, that when you cook them right, puppies taste like chicken? When I think about that, I don’t want to eat chicken ever again. I actually want to hurl up every molecule of chicken I’ve ever eaten or thought of eating, all the way back to my first spoonful of chicken-related food from those little Gerber bottles. I mean, do the math on that one. If puppy tastes like chicken, that means chicken tastes …

Eww. That’s all I can say. My whole body is wracked with super violent shivers. And heaves.

Maybe I can have chicken nuggets again at school lunch eventually. They don’t taste that much like chicken, and you can use a lot of ranch.

So anyway, that’s why I hate Tobin Jones the Puppy Stomper. Because he hates puppies. And stomps them. If you’re a good person, you have to hate him too, now that you know. Because you can’t be a good person if you know a puppy stomper and don’t hate him. This should be obvious to everyone.

One more thing. I don’t want you to think the reason I’m telling you Tobin B. Jones is a puppy stomper, which he totally is, and just to be safe you shouldn’t let him anywhere near your own puppies, or your kittens, hamsters, or parakeets …

Again, Only More So

Oh, ick! Double, triple, spaz-dancing, make-my-whole-face-look-like-Grandma’s ick! I just realized that the B. in Tobin B. Jones, which I just wrote, and I just wrote it again, could stand for my former friend B. As in, “Tobin B.” could be their combined name as an item. You know, as a couple, like Brangelina or Kimye or TomKat? Yes, I know all of those are super old. They’re like a hundred years ago’s has-beens. I’m only using them as examples. I don’t know why Mom keeps old tabloids, when she has to buy a new one every week at the store anyway.

Where was I? Oh. I don’t want you to think the reason I’m saying all this is because Tobin the Puppy Stomper is running against me for seventh grade class president for next year. He is, but that’s totally not why I’m telling you. The reason is because you need to know how evil he is, so you know how much you should hate him too.

It’s true that I don’t think you should vote for him on Friday, not that you ever would, now that you know he’s a puppy stomper, which makes him the biggest threat to democracy in the history of our school. But I’m totally not saying you have to vote for me.

Be a Good Person. Hate the Puppy Stomper.

I’m not a Jew or a Muslim or a Buddhist or an atheist or a Druid (I heard they pray at oak trees?), or even a Republican or a Democrat like one of my parents each, so I’m not completely sure, but I suspect you can’t be a good one of any of those either, if you don’t hate Tobin Jones. He’s the most dangerous boy ever, if you’re a puppy, which makes him the enemy of human people too. Tobin Jones the Puppy Stomper is the enemy of every decent person in our whole country and maybe the whole world.

There’s probably more I could say, but I got up early so I could write this before church, and it’s almost time to go. Besides, I think you see my point.

In case you missed it, I’ll say it one more time.

You should hate Tobin Jones. You totally must. No matter what my former friend B. says, he’s a puppy stomper. You don’t want to share his moral guilt for puppy stomping because you couldn’t be bothered to hate him. Which you will, if you don’t.

How to Pray for a Tyrant
September 22, 2014
Excellent Readings on Voter Identification and Voter Fraud
October 2, 2014
The Gulf Which Divides Us
August 25, 2009