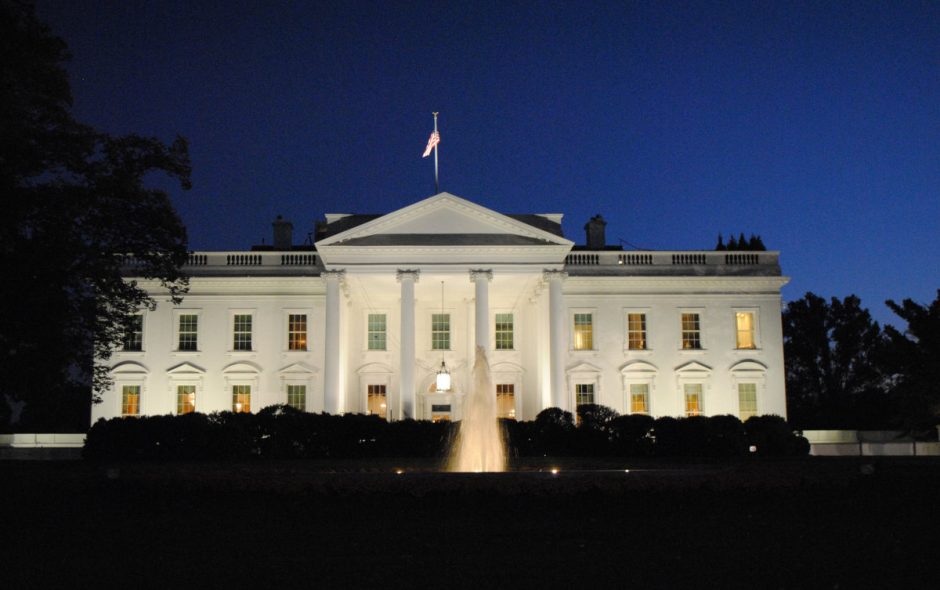 In the two months since Election Day I’ve been increasingly intrigued by the certitude I encounter in people on both sides of this question: was the 2020 presidential election stolen? If you’re certain it was or certain it wasn’t, I wonder: why do you think what you think? We’ll talk about this.

I’ve also been thinking that people on both sides are missing something important about the US Supreme Court. This leads to unreasonable expectations and fears about the Court’s possible interventions. We’ll talk about this too.

I have some specific thoughts about what should and shouldn’t happen tomorrow, when Congress meets in joint session to observe the counting of electoral votes, and what should happen thereafter. I’ll mention them as we conclude. 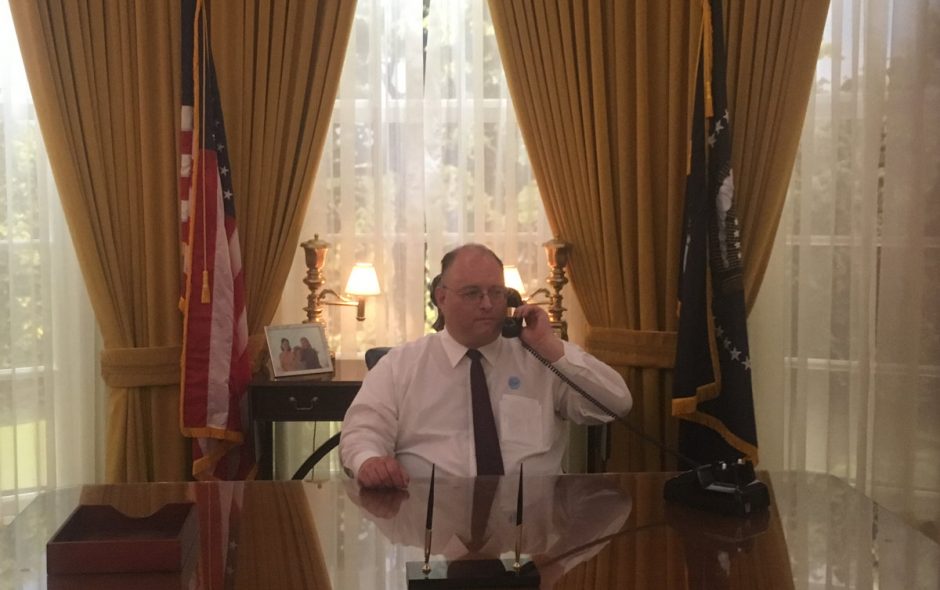 The possibility of a contested presidential election result this year makes it even more important to understand our process for electing a President of the United States. Add threats of widespread violence and long-standing assertions by both sides that the other side is planning and executing skulduggery. Mix in a predictable avalanche of reporting and commentary, little of which will be objective. I’m betting you’ll want to remember three things — and two of them are dates.

Knowing these things will at least provide some benchmarks for judging how much trouble we’re in, if any, and whether the unfolding process is legitimate.

Author's Note
This post is reprinted with some edits from LocalCommentary.com, where you can still see it in its original form and habitat.

That’s probably okay. We need political differences. We respect them. We learn from them. We embrace them. But these days, I’m afraid, it would be an improvement if we would all just tolerate them with civility and equanimity.

Somehow, all that relates to the following.